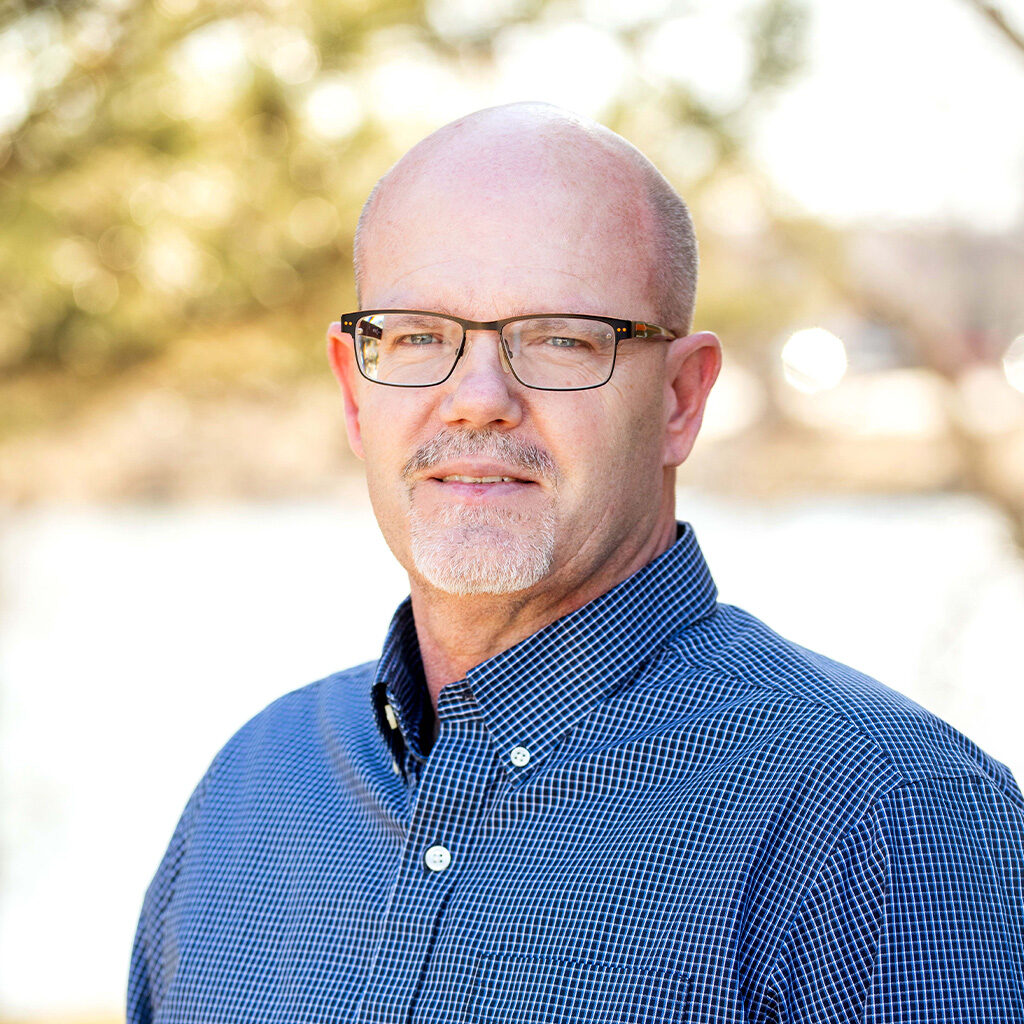 As a child, growing up in a small town in western Kansas, Craig had to rely on imagination and creativity to fill his time. At one time, while showing a new chainsaw to a friend of his, Craig’s father inadvertently cut off a tree branch, that was one of Craig’s favorite places to climb and hang out. After realizing what he had done, Craig and his father then had the opportunity to build a new tree house to replace the missing branch! From there Craig’s interest in designing and building things continued to grow.

After attending a job fair in high school, he realized that the profession of Architecture would allow him to draw and at the same time continue to be involved with and exposed to the wonderful world of Design and Construction.
When not at work Craig enjoys traveling with his wife Holly and their family, to a variety of locations, spending time with their 6 grandchildren and riding his motorcycle.